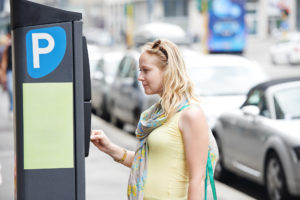 Parking meters in New Jersey might be about to get smart—and that that means customers who go over their paid time are going to have to pay up, or else they’ll be ticketed instantaneously. That’s thanks to a new bill in the New Jersey senate that would clear the way for new “intelligent parking” meters throughout the state.

These technologically-advanced meters will automatically send a ticket in the mail to anyone who doesn’t feed the meter before a preset grace period expires. The grace period can be within five minutes, or can be customized by the town or city installing the meter to allow extra time.

The bill will merely clear the way for municipalities throughout the state to install the meters if they want to, so it doesn’t force them to adopt the new system. But with the promise of increased local and state revenues that these smart parking meters could bring, public works experts think it’s likely the smart meters will begin popping up soon regardless of if this particular bill passes.

In addition to being a revenue source, smart parking meters are also looking like a potential revenue saver. With a 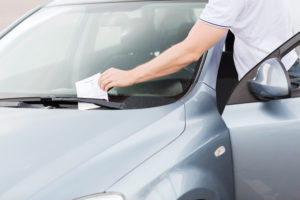 real-time data like a time-stamped photo as proof that the parker exceeded their paid parking period, there will be less time wasted in court trying to prove or disprove tickets.

Overall, adopting the system is expected to cause the number of total parking tickets issued to skyrocket by the millions. It amounts to nothing less than a revolution in parking enforcement. As an added bonus, the meters make parking more convenient for visitors and locals alike by integrating debit and credit card and mobile payments. The meters could also include support for multiple languages, streamlining the parking process for non-English speaking parkers.

The senate is expecting to vote on the measure soon –an earlier senate vote was held off due to a number of senators being absent for the vote. 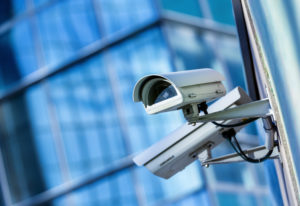 In a city in Bergen County, a test had already been underway in multiple parking areas throughout the city. In these Bergen-based  lots, garages, and other parking structures, a fleet of parking meters that connect to web-connected cameras is already issuing parking violations without any human intervention. With notification to a towing company, cars that go over their allotted time can then be towed off the street or other parking location.

It works like this: When drivers pull into the lot’s parking spaces, they use one of their preferred forms of payment to deposit funds at nearby pay stations. Then, the meter’s integrated camera scans each vehicle, collecting the license plate number. With this parking data, the meters can automatically enforce parking fees, cutting down on illicit free parking. The whole transaction occurs seamlessly, and a mobile app integration could allow customers to use real-time data to find available parking spots or even book their spot ahead of time.

Officials in Bergen and other New Jersey counties are hoping the meters will hasten turnover times, freeing more spaces and making parking in the area more available and efficient. But it would also free up a massive amount of time for municipal employees, who could then focus their work hours on other issues. 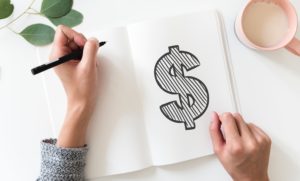 adopt the smart meters. And with a provision in the law charges $2 on top of every ticket that gets issued, lawmakers have secured a source of funding they say will be devoted to anti-drunk driving initiatives. While criticism has been lobbed at lawmakers for increasing meter rates with the proposed surcharge, most deliberation over the legislation had to do with finding ways to use it as an opportunity to work on reducing drunk driving in the state.

Sen. Declan O’Scanlon, R-Monmouth voted against the bill, saying it should have required parking management software with a mobile app that would allow drunk customers to opt for a taxi, and leave their cars parked until morning. The issue was a deal-breaker for Sen. O’Scanlon, who last year advocated the bill be passed, but only under the right conditions.

Whether the smart parking meters change parking as we know it in cities across America or turn out to be duds, parkers in Bergen County are about to have a much harder time dodging parking tickets. 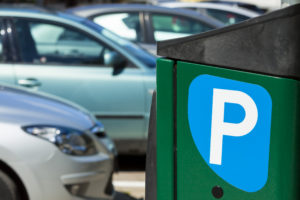 As Palisades Park, NJ Borough Administrator David Lorenzo told reporters, “Saying I was never here, I wasn’t at the meter, no one saw me…in essence it’s provided well, that you were there, time-date stamped and everything else, with a nice picture of your car.”

Or, as he summarizes the smart meter system:

Meanwhile, local business owners who spoke to broadcast journalists from the local news affiliate took different positions on the bill. Some thought the meters would hurt business, deterring customers from patronizing stores in the area. Others praised the system for improving turnover rate, letting more customers find parking and do their shopping. Agree or disagree, customers are going to have to be 100% sure they pay the meter in order to avoid a fine.

If the meters become a nationwide phenomenon, the debate over their impact is only likely to intensify.