A Brief Guide for Entrepreneurs 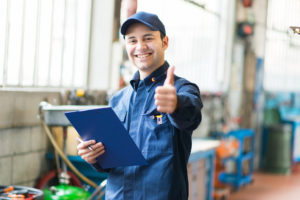 The gig economy is upon us, and that’s great news for parking industry business owners. But how do you pay a gig worker, and how are they different from full-time employees? This article will give you an overview on what gig workers are, why you should use them, and how they are paid.

What is a Gig Worker?

A gig worker is someone who earns income beyond the traditional setting of long-term employment. They are often known as independent contractors, contingent employees, or in certain industries, freelancers. They often work for different companies at different times, but may have clients they work for on an ongoing basis. Gig workers tend to be temporary hires typically brought on board to complete or contribute to a specific project. In other instances, instead of contributing a single project, they are brought on for a pre-set period of time. In today’s world, full-time jobs are becoming less common as short-term gigs and contract work takes over.

Gig work, or “contingent work,” offers a high degree of flexibility, especially when contractors can work remotely. Gig workers have also been shown to have a higher overall level of job satisfaction than long term, full-time employees. Being a contingent worker also gives you greater variety in terms of the companies you can develop relationships with. In some cases, these relationships can be nurtured for repeat work over a period of many years. Occasionally, they can also turn gig workers into permanent hires.

Gig workers are attractive to companies for a variety of reasons. First and foremost, gig workers are a great solution for projects that require extremely specialized 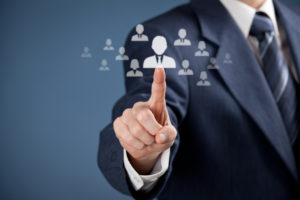 talent that you won’t immediately need again. For example, say you need to migrate your company’s website from the HTTP protocol to the more secure, modern HTTPS protocol. While your typical website upkeep can be done in-house, this sort of more specialized task might require outside help. That means it’s time to hire a gig-based web developer to help you make the upgrade. Once they’re done with the update, their services will no longer be needed. Choosing a gig worker is inexpensive, since you won’t be expected to provide benefits such as health insurance coverage or a 401(k). Worker’s compensation and other insurance may still be required, but not in all cases. It depends on what kind of work you are hiring for. Overall, the smart use of gig workers can reduce your overhead costs substantially.

How Do You Pay a Gig Worker?

Gig workers are usually paid by the task or project, though some are paid hourly. Today, more and more gig workers are asking to be paid up front, at least in part, for their services. This is due to the explosion of activity in the gig economy—with more and more independent contractors in the workforce, worker’s rights coalitions have sprung up throughout the country to encourage gig workers to demand more from employers. 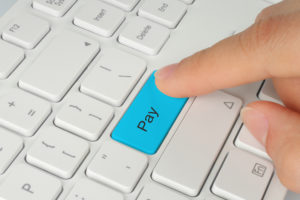 Freelancers are taking more precautions to avoid ending up with clients that don’t pay them, and requesting partial upfront payment is one trend that reflects this. Alongside the explosion in gig workers, there have been huge leaps forward in the digital payments industry. This means more and more contract workers seek to be paid digitally, whether in cryptocurrency, or their native currencies on digital platforms like PayPal. The days of mailing checks are quickly ending. Oftentimes, paying a gig worker involves fees from middlemen like payment processors or costs associated with currency conversion. Any side costs need to be factored into the gig worker’s final payment. Make sure to research what these are before you agree on a price. Also, when you hire contract workers for gig jobs, take note of the different tax ramifications. The required tax forms are different for different types of workers, and ignoring the issue could result in harsh penalties. Freelancers are often responsible for self-employment taxes and, as the hiring company, you may have to deal with different tax implications as well.

From minimum wage positions to high-paying freelance assignments, independent work and gig-based positions are more common than ever and can be very 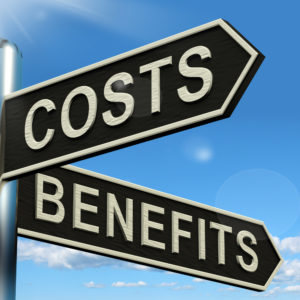 beneficial in the parking industry. Gig workers offer many benefits to employers, but they come with different rules and considerations. Always make sure the terms of the project, payment guidelines, and other factors are clearly agreed-upon in writing before you start. A contract signed by both parties is a must, both to protect the rights of the freelancer, and to protect yourself as an employer.

What is a Merchant Account & How do you get one for your small business? | GAM Payments